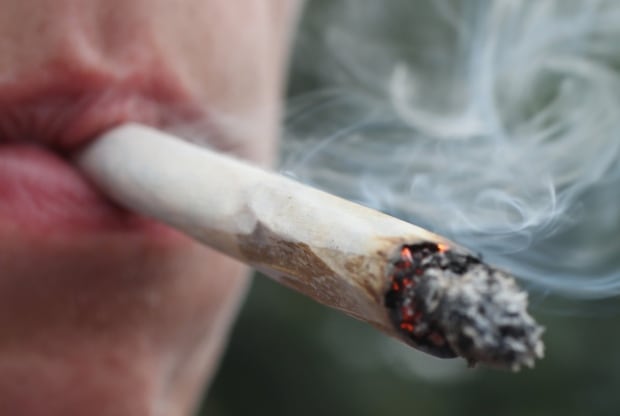 A recent Johns Hopkins study calls out the drug war as the massive failure it has proven to be, and exhorts the US and other countries to pursue a humane policy of decriminalizing non-violent minor drug offenses.

Citing damage done to public health, human rights, and infection rates, the study, known as the Johns Hopkins-Lancet Commission on Public Health and International Drug Policy, suggests its time to decriminalize all minor use infractions, and possession of all drugs so long as there is no violence involved in the offenses.

“We’ve had three decades of the war on drugs, we’ve had decades of zero-tolerance policy,” said the study’s senior author Dr. Chris Beyrer, a professor of infectious disease epidemiology at Johns Hopkins Bloomberg School of Public Health in Baltimore. “It has had no measurable impact on supply or use, and so as a policy to control substance use it has arguably failed. It has evidently failed.”

The study’s aim was to go after the war on drugs on its own terms and analyze its effects. In other words, the drug war was meant to prevent the possession, production and trafficking of illegal drugs, and to protect society from the consequences of same. So how did we do?

Nancy Reagan’s mindless command to “Just Say No” aside, the study evaluated the health effects of that war and found the net result was overwhelmingly negative.

And while states like Colorado, Washington and California have taken steps to decriminalize and even legalize recreational marijuana use, the study looked to Portugal for a model.

The European nation not only decriminalized not only pot, but also possession of heroin, cocaine, and methamphetamine. The result: not only have incarcerations decreased, so have HIV transmission and hepatitis C.

And far from the panicked cry of drug warriors of “What about the children?” those who fear that youth and the entire society might start suddenly shooting heroin were it to become legal, Portugal has seen a 15 percent decline in drug use by young people.

At the other end of the scale, Russia prohibits methadone treatment of opioid users, and needle exchanges are scarce. As a result the official estimate of Russians infected by HIV has risen to nearly a million, up from 500,000 in 2010.

As the study’s cold analysis shows, drug prohibition is quite simply a failure, not just a failure to accomplish the goals it claims–to protect society from harm–but also a failure of concept.

It’s time to jettison bad ideas instead of justifying them. It’s time to go back to the drawing board.