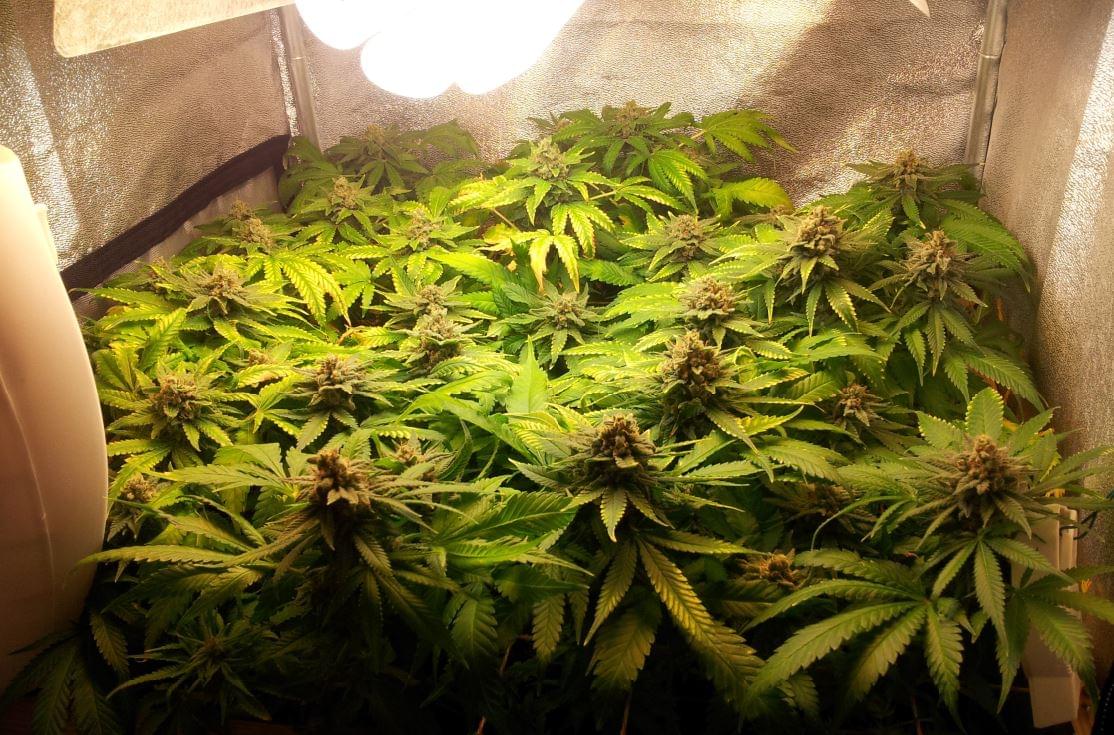 In the wake of the DEA’s latest inexplicable decision to keep marijuana as a Schedule 1 drug (read: huge favor for Big Pharma) the agency’s collective jamming of its head in the sand caused many observers threw up their hands in a collective WTF moment.

The Schedule 1 designation puts marijuana on the same plane of potential danger as heroin, and indicates that it has no known medical use, a notion which the DEA’s own actions contradict: if there is no known medical use for it, why has the DEA opened up testing protocols and regulations, allowing pharmaceutical companies to grow their own strains for testing purposes, and to develop pharmaceuticals from the plant?

Again, the move would be inexplicable were it not for ample evidence that this is a delaying action designed to give Big Pharma breathing room to develop marijuana-derived drugs while keeping the plant itself illicit.

However, there are signs that not only the people, but also lawmakers are getting sick of the DEA’s games.

In one courageous announcement, a Georgia lawmaker, Rep. Allen Peake “came out” as someone who travels regularly to Colorado, one of two states where weed is legal for recreational use, in order to buy the plant for seizure-stricken children in his home state.

Even more encouraging, the state of Washington announced it would no longer be bound by the agency’s dusty, myopic restrictions.

The DEA’s excuse for not changing marijuana’s status is that it doesn’t have enough evidence of its medicinal value. Of course, what they don’t mention is that their own regulations have stymied research for decades, creating impossible hoops for researchers to jump through and absurd legal requirements to test weed.

But now Washington state–where marijuana is also legal for both recreational and medical use–has announced it will begin its own regime of testing, bypassing the DEA’s Kafkaesque rules.

“We need some research institutions to come up with great information that we as legislators can use as we create policy,” said state Senator Ann Rivers.

“It’s been sort of a chicken-and-egg story, where the DEA and the federal government say marijuana is a Schedule 1 narcotic because there is not sufficient evidence to suggest there is a medical use for it,” said Sam Mendez of the Cannabis Law and Policy Project at the University of Washington. “[Legally] it is very difficult for people to produce research on it, which leads to there not being as much research out there as there should be.”

Mendez added that it can take up to two years just to get the Federal license needed to begin marijuana research.

Well, not in Washington state, not anymore. Here’s hoping this is the beginning of the end of the DEA’s ridiculous pre-war outlook on marijuana.
###
http://www.thenewstribune.com/news/politics-government/article96791752.html