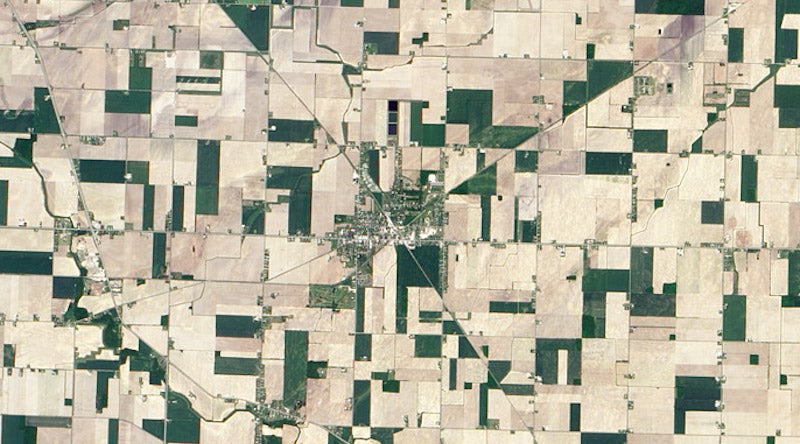 For the First Time In 20 Years The Number Of GMO Crops Dropped. What Happened?

In many ways there has never been a better time to be on the side of organic, non-GMO food. The GMO wars have certainly amped up in recent months, as the forces of Monsanto and the big food manufacturers who avail themselves of their products have been dealt a couple of tough defeats recently.

Congress sent down to defeat the Orwellian SAFE Act–which stood for the Safe and Accurate Food Labeling act, but of course sought to prevent states from enacting their own labeling laws when it comes to GMO products, and which opponents gleefully renamed the DARK act, or Deny Americans the Right to Know act.

And in the wake of that defeat, as Vermont’s contested labeling law was freed up to move forward this summer, several big food manufacturers like Mars, General Mills and others announced that they had had a sudden change of heart, and would simply be delighted to label all of their products that contain GMOs.

This surprised a lot of natural food activists, to say the least, but it was taken as a win. After all, labeling is what they were after in the first place.

But now some strange new news out of the bio-tech sector has rattled a few cages and has some people asking questions. For the first time in 20 years of exponential growth in the number of genetically modified crops being grown, there has not only not been an increase, there has actually been a decline.

Beginning in 1996 the growth of genetically-modified crops was massive and steady. The total global coverage went from 1.7 million hectares in 1996 to 180 million in 2014. But then in 2015, the growth not only stopped, the rate at which GMO crops were snapping up new territory actually dipped by one percent.

So…cause for celebration, maybe? Perhaps the beginning of the end for GMO crops?

Don’t get out the party hats just yet.

According to report by the ominous-sounding International Service for the Acquisition of Agri-Biotech Applications (if the Borg had a marketing arm, it would be named something like this) part of the cause was a dip in global crop prices that year.

But on examining the data closely, something else becomes apparent: the growth of GMO crops in the US, far and away the largest grower of the big three GMO crops–corn, soybeans and cotton–has been so expansive and relentless that there isn’t anywhere else to plant them. The sad truth is that the percentage of GMO corn soybean and cotton crops grown in the US is so close to 100 that it might as well be 100 percent.

They’re not going anywhere, folks. The fight continues. We cannot rest on our laurels because they certainly won’t.