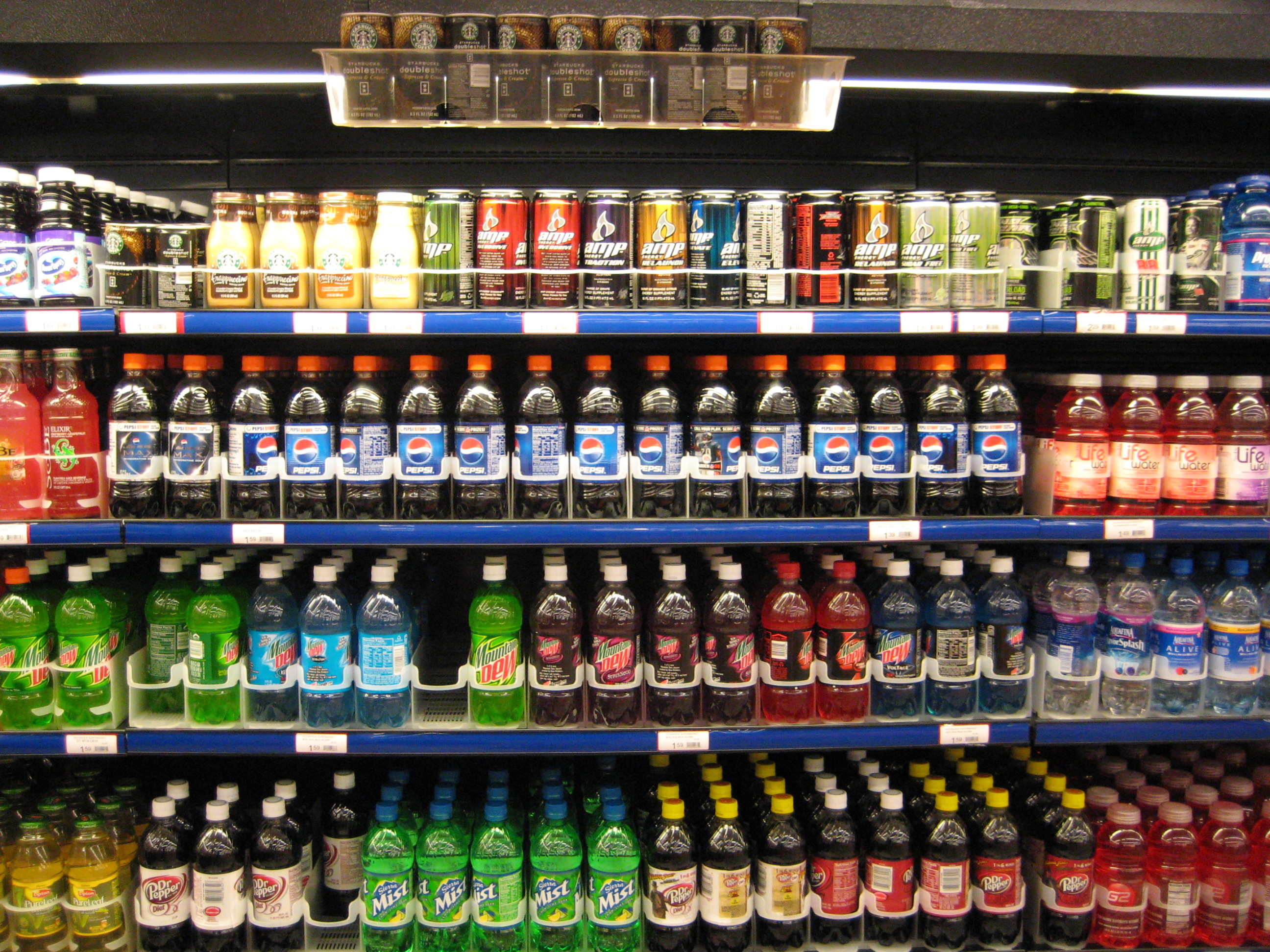 It’s starting to look like something along these lines applies in the case of big soda.

As more and more communities are gearing up to fight for increased taxes on sugary drinks, showing that they want healthier kids, less obesity and fewer cases of Type 2 diabetes, big soda is increasingly looking like that proverbial asshole who doesn’t realize he is one.

The latest case in point is the community of Boulder, Colorado, where a citizens’ group called Healthy Boulder Kids has raised some $450,000 to date in order to push a ballot initiative that will impose a tax on sodas and other sugary drinks in an effort to reduce their consumption, especially among kids.

But hold the phone: guess who’s coming to the party?

The asshole that no one invited.

And on one level, that’s just politics in this stupid age we live in where corporations are considered people and Citizen’s United does everything it can to suppress the voices of the majority of citizens.

On the other hand, there are few who would deny that the U.S. is in a health crisis right now. Check the rows and rows of Rascal scooter shopping carts lined up at the Wal-Mart. Watch the families waddling up to the counter to order extra large fries and biggie sodas. There is no state in the U.S. with an obesity rate below 20 percent.

But people are starting to wise up. From Philly to Berkeley to Mexico–which passed a nationwide soda tax in 2014–the results are in: people buy fewer sugary drinks when they cost more. And make no mistake: these changes will have profound health effects, especially among the lowest income groups–which are also those groups most susceptible to obesity and Type 2 diabetes.

Mexico saw sugary drink sales drop by 17 percent within a year of passing its tax. Studies in the Bay area from the time of Berkeley’s tax moving forward showed similar results.

And with the way soda is marketed at kids, indulgent parents and soda manufacturers, along with manufacturers of other sugary foods are dooming children to a lifetime of fighting obesity and possibly diabetes that is totally preventable.

So, sure, soda companies are within their rights to spend money trying to preserve their profits which are based on saddling children with a lifetime of obesity and diabetes.

But as the character The Dude said in the film “The Big Lebowski:”

TruthOpener: The Gold Advance Vaccine Directive Card is based i...
TruthOpener: Well, that would make sense if I had posted anythi...
Carol Price: A great expo sesay...thank you! Yes knowledge is ...
Renela: I believe that what the FB notification is saying ...
Ann Prasad: I agree with what you are saying completely. Does...
TruthOpener: Hey, Woody, I do not know what "They are assert ca...
Jack Nelson: I purchased a people treadmill for about $ 675.00 ...
Jack Nelson: Have you tried Gab dot com, Dr. Rima? It's a prom...
Woody Bilton: Y'all are a total hoot. If you look behind these ...
Jack Nelson: That reference, for those who are interested, is P...