Typhus, Typhoid, Tuberculosis, Plague – Is Your Town Next?
More than 1000 Studies Show THIS Nano Silver Works!

Cliché: Trends start in California and then spread to the rest of the country.

Let’s hope those trends do not include entirely preventable communicable diseases like the public health nightmares now making their terrifying appearance in Los Angeles.

We travel and we interact, so we are prey to communicable diseases long vanquished by clean water, sanitation, hygiene and decent diets.

Whether you are a Repulicrat or a Demolican, a Libertarian or some other stripe of political animal, you still need rat control in your community.  You need basic sanitation for everyone and a decent place to eat, sleep and eliminate.

Rabid and ruthless public policy that pretends we don’t need these things is, as LA is showing us, the dream of a mad society.

No rodent control in LA? What are they thinking?  ARE they thinking about anything except the utility of depopulation? An interview with Dr. Drew highlights the risks.

The city, with a population topping four million and a broader metropolitan area with many millions more, is awash in massive problems — overcrowding, lack of housing, and high demand for free services among them. But other far more serious problems are lurking, Dr. Drew Pinksy said on Thursday.

“We have a complete breakdown of the basic needs of civilization in Los Angeles right now,” Pinsky told Fox New host Laura Ingraham. “We have the three prongs of airborne disease, tuberculosis is exploding, rodent-borne. We are one of the only cities in the country that doesn’t have a rodent control program, and sanitation has broken down.”

Pinsky said bubonic plague — also known as the “Black Death,” a pandemic that killed off millions in the 14th century — is “likely” already present in Los Angeles. The plague is spread by infected fleas and exposure to bodily fluids from a dead plague-infected animal, with the bacteria entering through the skin and traveling to lymph nodes.

Typhus, which broke out in the city last year, will likely return, Pinsky said. Already, a Los Angeles police officer has contracted typhoid fever, which infects fewer than 350 Americans each year. The various types of typhus are caused by a bacterial infection and spread by body lice, chiggers or fleas. In the 1600s, the disease decimated Germany.

Communicable diseases can spread around the globe in about 26 hours because of modern travel.

And then there’s Ebola, now topping 2000 cases, leapfrogging across the continent.

These are very real threats and they have very real consequences, especially for the unprepared. Being among the prepared and protected is a first priority.  Here are the two basic steps I see to accomplish that:

1. Recognize the reality and the risk. The “Public Health Authorities” with their focus on preserving the profits of Big Pharma (and the profits the US government makes on its many vaccine patents) are neglecting real public health such as clean water, hygiene, rodent control, sanitation, safe dwelling spaces and diet. Instead, they are pushing their dangerous mandated/forced vaccine agenda.

Despite the pump and jab propaganda, more vaccines will not prevent the currently emerging health disaster.  We know vaccines do not “work” and that they actually damage your natural immunity while they SPREAD disease!

An important part of changing that irrational public health reliance on vaccines is getting as many comments and signatures as possible on our First Amendment-Protected Citizens Petition demanding FDA obey the law and immediately suspend all illegal vaccines (and that means all vaccines): https://tinyurl.com/stopillegalvaccines

2. Take definitive steps to support and protect your immune system. First and foremost, make sure that you have Nano Silver 10 PPM on board so that no neo-plague stands a chance of making you ill. According to my research and clinical experience, absolutely nothing supports a vibrant, powerful immune system better than Nano Silver!
Take common sense precautions: Get enough rest. Meditate at least 20 minutes per day.  Eat good, wholesome, organic food (but remember, organic produce from California and China has been shown to be contaminated with all sorts of dangerous toxins). Take plenty of high-quality dietary supplements.

My Nano Silver 10 PPM is only available here:  https://www.nsfmarketplace.com/product-category/nano-silver-10-ppm/

Let’s have a joyful dream of health, not a nightmare of disease spreading “like the plague” across America! 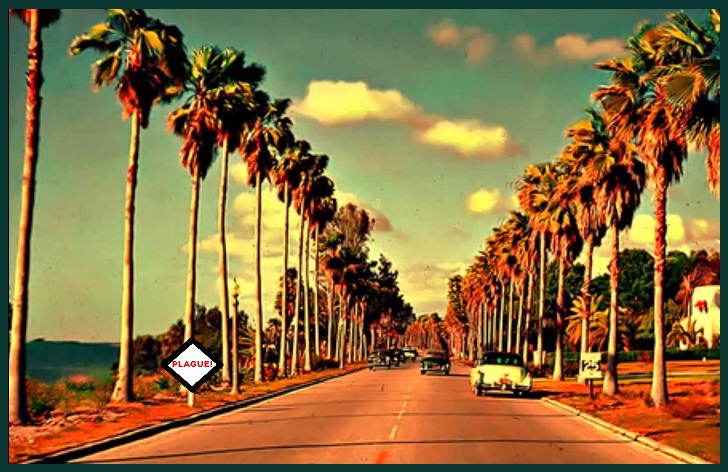 Yours in health and freedom,
Dr. Rima
Rima E. Laibow, MD
Medical Director
Natural Solutions Foundation
.
Share this message widely on all your social media with this link:  http://drrimatruthreports.com/california-dreaming-plague/