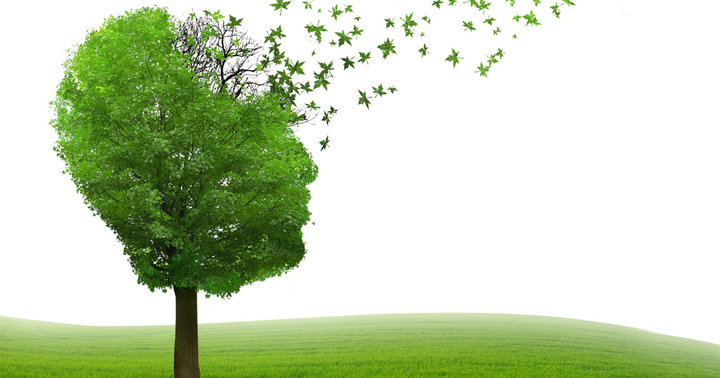 Younger people have a hard time imagining the frustration one must go through in dealing with the ravages of aging. Your body doesn’t respond the way it once did; you’re a little slower, a little clumsier; the little aches and pains that have always been a part of living inside a meat-sack become more frequent and longer-lasting; forgetfulness becomes a bitter joke to be ruefully shared with friends and family.

But the worst of these have to be the mental decline that is also seemingly inevitable. For a aging person, every time you misplace your car keys or forget someone’s name, the back of your mind asks, “Is this it? Was that the first stage of Alzheimer’s?”

While no one can pin down an exact moment when innocuous forgetfulness that comes with aging turns into something darker, there does seem to be evidence that there are ways to stave of dementia, Alzheimer’s, and other forms of mental decline in one’s waning years.

While modern medicine offers no cure for the 5.4 million Americans who suffer from Alzheimer’s, or even any way to stem the tide once the process has begun, a new study does seem to show promise that exercise can have a tremendous effect in slowing the process of dementia and Alzheimer’s, reducing the odds of a person developing it by as much as 50 percent.

A new study recently published in the Journal of Alzheimer’s Disease seems to show just that. Researchers followed 876 adults over a 30-year period with an eye toward recording the amount and type of exercise that each participant did. Also, each participant was subjected to a rigorous mental examination to map their brain function, culminating with imaging of their brains with an MRI scan.

The results were unambiguous. They showed that those participants who engaged in more intense exercise had higher levels of gray matter in their brains, when compared to those who were less active. Moreover, participants who undertook the highest level of exercise activity experienced an incredible reduction of risk for Alzheimer’s by as much as 50 percent, when compared to their more sedentary counterparts.

“This is the first study in which we have been able to correlate the predictive benefit of different kinds of physical activity with the reduction of Alzheimer’s risk through specific relationships with better brain volume in such a large sample,” said lead author Dr. Cyrus A. Raji, MD, PhD.

Wouldn’t it be nice if, without resorting to some reputed “miracle cure” cocktail of pills bestowed on us by Big Pharma, we could actually heal ourselves through something as simple as getting out for a brisk walk or a run a few times a week?