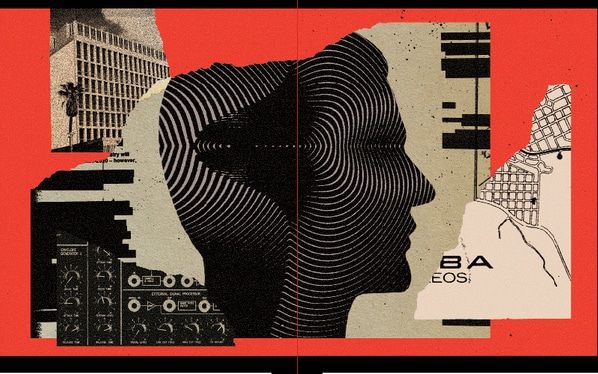 The State Department is getting ready to compensate victims of mysterious brain injuries known as “Havana Syndrome” with six-figure payments, The Associated Press reported Thursday.

However, there is no solid proof of just what Havana Syndrome is, where it came from or even whether it’s real.

Since 2016, a number of U.S. government officials and their families overseas have reported sudden and unexplained brain injuries.

Incidents have been reported in Europe, Asia and Latin America. The first cases were reported among staff at the U.S. Embassy in Havana.

The CIA, FBI and State Department have been investigating a theory that some of the officials were harmed by an unseen weapon.

Russia is usually accused of being behind the alleged attacks, but there has been no evidence to back up such claims, the AP reported.

Some have speculated that injuries are the result of microwave or sonic attacks by a foreign government.

In 2017, the administration of then-President Donald Trump pulled staff from the Havana embassy, and Trump said he believed the Cuban government was behind the attacks.

However, after six years of investigations, scientists, physicians and government officials have not determined the cause of the injuries.

In spite of that, the State Department will give payments of about $100,000 to $200,000 to staff and families who have suffered from “qualifying injuries” of the mysterious syndrome.

The specific amount of compensation will be determined by the severity of the injuries.

The payments will apply only to victims and their dependents employed by the State Department. About one-fifth of those experiencing injuries are current or former department employees, according to the AP.

Many of the others who have suffered from the injuries were employed by the CIA or the Department of Defense, which have their own medical policies and are dealing with the situation accordingly.

These payments from the State Department fall under the Helping American Victims Afflicted by Neurological Attacks Act that President Joe Biden signed into law last year, the AP reported.