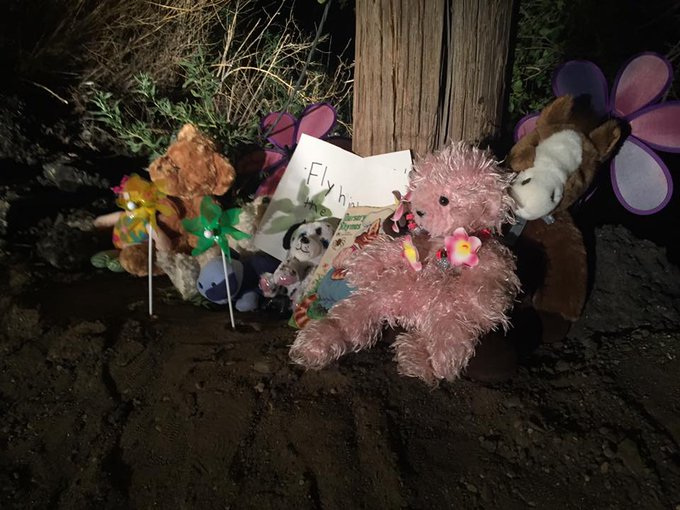 Social Services Kidnapping: Autistic Daughter Of California Family Wanders Off And Drowns As They Travel Through Texas, State Immediately Seizes Other Children

It seems like you can’t pick up a newspaper or turn on the television news without being assaulted by yet another story about some overzealous officials taking a family’s children away from them on the flimsiest of evidence that they might come to harm. These kids are often traumatized beyond reckoning, watching distraught parents weep and cry and sometimes fight against the social services agents tasked with taking their kids.

Sometimes the kids come to more harm in foster care than they might have ever endured with their own loving family.

But one truly infuriating case of state overreach when it comes to child protective services came to light a few weeks ago in Texas, and is still playing out for one California family that suffered the worst case scenario while traveling through the Lone Star State.

The nightmare began for the Wartena family, who were passing through Texas on their way home to California following a trip to Chicago for a family vacation, when they were mortified to discover that their seven-year-old, non-verbal, autistic daughter had wandered off from an Amarillo hotel where they were spending the night before the final push to get back home.

The family played the situation by the book, reporting to local police that their daughter was missing. And while “eloping” as it is called in the autism community is fairly common, the family was nonetheless distraught, as Alexis was only seven, and they continued searching for her while they awaited the arrival of the Amarillo police.

That’s when things got real weird real fast. First, the police forced the family to stop their own search for the girl. Next, they spent about six hours interrogating Alexis’s mother Tiffany, in what the family’s lawyer has characterized as an “…investigation designed to mentally torture the mother into a confession” that she had murdered her own daughter.

Next, social services was called in to seize the family’s other four children. They were taken away that night. Meanwhile the Wartena parents were intimidated into providing hair, blood, and fingerprint samples, and all their possessions were seized.

And the truly tragic part of this story is that while Amarillo’s finest were doing their best to create a case against the girl’s parents, traumatizing her siblings by sending them off to stay with strangers in a strange state, and seizing their belongings, Alexis was drowning in a nearby pond behind the hotel. Her body was found the next morning.

The other four children have since been returned to the family, following a week of blistering news reports slagging the weird, unprofessional and presumptuous behavior of the police and child protective services. They are back home in California, but the nightmare is far from over–the four living children were found to have new bruising while in the care of a foster family, and no determination as to the manner of Alexis’ death has yet been made beyond the fact that she drowned.

The family has filed a complaint against the Amarillo Police Department, and will likely sue. But the real question we should be asking ourselves is just how many stories like this go unreported every day in the land of the free? How many more families have to suffer like this before we reign in overzealous and wrongheaded cops and bureaucrats like those in Amarillo?