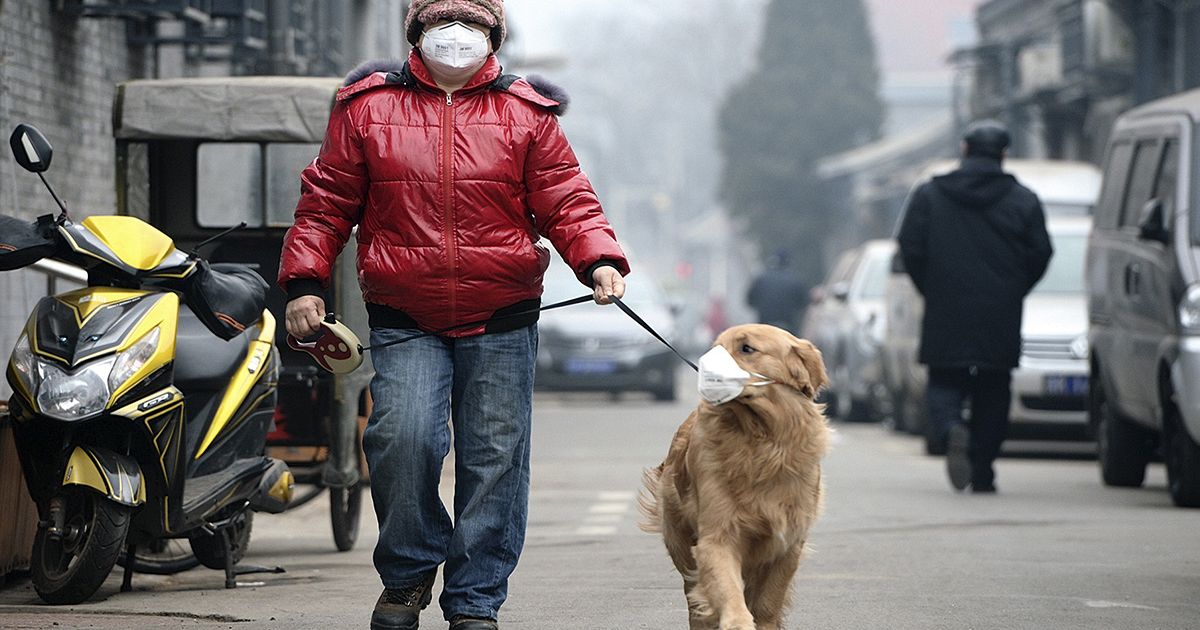 Climate change deniers are fond of imagining their personal aloofness from the depredations of global warming. The effects are all going to come to bear on poor people, people in other countries, on the land itself, or on the animals.

“Oh, boo hoo, those poor polar bears might be gone soon, but so what? I was never going to see one anyway…” is the way the thinking goes.

A new study released by the White House looks at the health impacts of global climate change on individual health, and the results are alarming to say the least. And it looks like it’s only going to get worse.

The 332-page report, titled “The Impacts of Climate Change on Human Health in the United States,” was developed over three years and synthesizes the work of 100 climate and health experts. It includes data from over 1,800 scientific studies and federal research, and was reviewed by the National Academies of Sciences.

According to a White House fact sheet, the report “…significantly advances what we know about the impacts of climate change on public health, and the confidence with which we know it.”

Here are some of the ways climate change is likely to increase health problems going forward.

• Respiratory illness – The report’s projections point to “future ozone-related human health impacts attributable to climate change,” in which the US can expect to see hundreds or even thousands of premature deaths due to respiratory illness, with effects particularly felt by children and the elderly.

• Worsening allergies – warming temperatures means longer blooming seasons for allergen producing plants and trees, dragging out and worsening the symptoms of the 40 million Americans who suffer from seasonal allergies, resulting in $21 billion in healthcare costs.

• Extreme heat – For the first time, deaths from extreme heat may outpace deaths from extreme cold. White house science advisor John Holdren warned that even if by some miracle heads of state could pass some enforceable climate change accord–which the COP21 France agreement decidedly is not–we still wouldn’t be able to head off the coming fatalities from increased heat. “We can see thousands to tens of thousands of heat-related deaths in the United States each summer,” he said.

• Water-related illness – As intense and more frequent storms lead to increased runoff from farms and cities, there will be increased risk for human exposure to contaminated drinking water, recreational water and fish and shellfish taken from such waters.

• Contaminated food – Rising temperatures, increased flooding, toxic runoff and drought all are components of a matrix indicating increased occurrence of and transportation of food-borne pathogens.

The impacts of global climate change are not limited to melting icecaps and hot summer days. If you know anyone who is still on the denial bandwagon, ask them if they have any friends or relatives who might be susceptible to any of the conditions listed above. It’s sad to say but for some people it might actually take the thought of their very own grandmother or child suffering from life-threatening respiratory illness or food poisoning for them to consider what it might really mean.