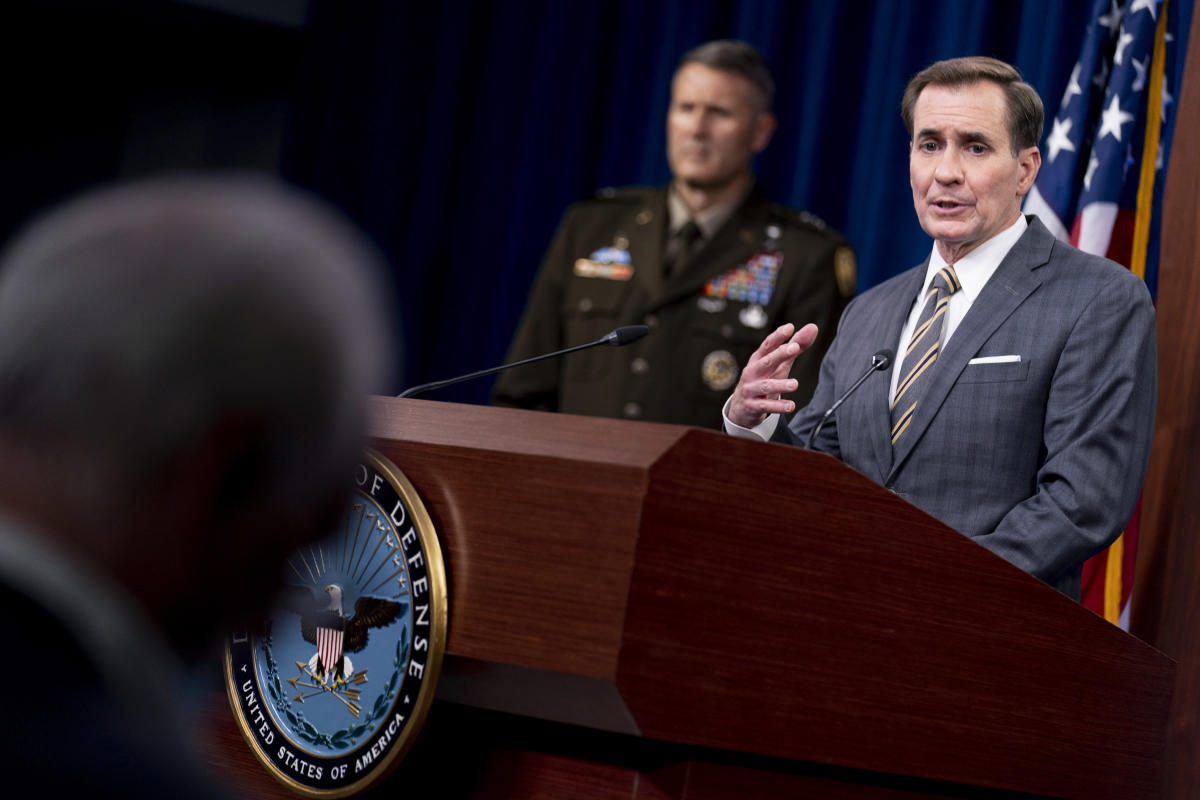 A U.S. Navy board delivered a rare rebuke to the Pentagon after finding in favor of a COVID-19 vaccine objector in a unanimous decision that questioned the lawfulness of the vaccine mandate.

The case that came before the Navy’s nine-member administrative separation board struck a blow for members of the U.S. military all across the board and could serve as a precedent — leading to the end of the COVID-19 vaccine mandates.

Moseley wanted to refuse to take the vaccine over religious objections, but upon learning that the Pentagon was issuing blanket denials for exemptions, instead of simply filing for the exemption, he took his case straight to the board, according to Just the News.

“Lt. Moseley opposes the vaccine for religious reasons and could have submitted a religious accommodation request; however, when he learned that the Navy and the other services intended to implement a blanket denial policy, he began to prayerfully consider other options,” a press release from his legal representative read.

“After consulting with legal and medical experts, he became convinced that as an officer he had an obligation to take a stand against the unlawful order and be a voice for thousands of enlisted Sailors.

“Lt. Moseley risked his 22-year-career and his military retirement because of his faith and his commitment to his oath of office as a military leader,” the statement added.

The Pentagon has ruled that members of the military who have refused the vaccine are acting insubordinate.

The board ruled on Friday in Lt. Moseley’s favor and found that he “did not commit misconduct by refusing the COVID-19 injection” and ruled “unanimously that Moseley should be retained in the United States Navy.”

Mosely’s attorney, R. Davis Younts, based the case on the fact that the government cannot force members of the military to take “experimental” medications, and therefore, the COVID-19 vaccine mandate is not a lawful order, according to Just the News.

Younts added that with the favorable decision “we are encouraged that the truth was revealed in this Board, and we hope this ground-breaking case sends a strong message to the Department of Defense,” according to Just the News.

Lt. Moseley could have simply accepted retirement and finished with the whole situation, but he risked being cashiered out of the service dishonorably if the board had ruled in favor of the Navy.

It appears that Moseley is the first career officer to win his vaccine case before the board.

Any officer who has held his commission for more than six years has the right to appeal decisions before the board, and fortunately for Moseley, the board’s decision on retention is binding on the service.

Younts said that the board’s new precedent “puts the Navy in an interesting position” concerning other officers — and, perhaps, even enlisted personnel — who are threatened with separation over refusing the COVID-19 vaccine.

According to the Military Times, about 3,400 members of the U.S. military have been involuntarily separated from service for refusing to get the COVID-19 vaccine. Most have been given a general discharge, which allows them to retain their veteran’s benefits and allows them to rejoin the military after proving vaccination.

The U.S. military began the process of separating soldiers from the service in December 2021.

The Times added that by April the Marine Corps dismissed one percent of its forces over the vaccine, releasing 1,968 corpsmen. Further, the Navy shed .2 percent of its force with 798 dismissals, the Army separated 345 soldiers, a .07 percent loss, and the Air Force dumped 287 airmen, a .04 percent reduction of its forces.

More dismissals are yet to come.

This lends credence to Lt. Moseley’s contention that the Pentagon had issued a policy of blanket denials of exemptions despite tens of thousands of requests across all branches. As of the April 27, the Air Force had only handed out nine exemptions, the Marine Corps approved three, and the Army: just one.