Speaking in Davos at the World Economic Forum’s annual meeting, Nokia CEO and WEF agenda contributor Pekka Lundmark said that smartphone tech will be incorporated into human bodies by 2030.

When asked about it, Lundmark said, “First of all, it will definitely happen. I was talking about 6G earlier, which [will happen] around 2030. I would say that by then, definitely, the smartphone as we know it today will not be the most common interface.”

“Many of these things will be built directly into our bodies.”

Lundmark didn’t specify how this technology would be incorporated into the human body. Still, the most obvious means of replacing some smartphone technology with body augmentations is microchipping humans so they can tap their wrists and hands rather than scanning censors or QR codes with a smartphone, as they already do in Sweden.

As an aside, many Swedes chose to do this as a means of convenience after being forced to provide proof of vaccination towards the tail-end of the COVID pandemic.

Elon Musk’s Neuralink, which is described as “ultra-high bandwidth brain-machine interfaces to connect humans and computers,” is an even more radical and all-encompassing means of replacing smartphone technology.

Besides transhuman body augmentation, developing wearable devices to facilitate virtual and augmented reality is another innovation that the WEF is excited about.

As previously reported by The Counter Signal, the World Economic Forum has taken a key leadership role in Mark Zuckerberg’s metaverse.

“Advancements in technology have penetrated most sectors and transformed them administratively or in service delivery. The transformation, however, still needs further technological advancements to disrupt education. These advancements’ infiltration of education systems has become an increasing imperative,” reads a World Economic Forum article.

They say: they hope to see VR and the metaverse replace conventional classrooms, even though they note that this runs the risk of isolating students from in-person experiences.

“VR does somewhat limit human interaction if not appropriately monitored and introduced with a guided programme and can cause isolation in younger generations,” the WEF writes.

Besides VR, WEF members have also stated that they’re excited about the potential for augmented reality, specifically the holograms that could be produced using 6G.

Speaking to Lundmark, Google CFO Ruth Porat added, “We believe that one of the big advantages of augmented reality is actually solving problems here on Earth.

“It will be things like having glasses and being able to translate as you speak with glasses,” adding that the technology was “very close” to being released.

“Holograms will be of very, very high quality in the era of 6G. I’ve already seen 5G-based demonstrations. They already work, but the next generation [of] technology — I mean, we could be having this meeting so that in reality we would be sitting in different parts of the world.” 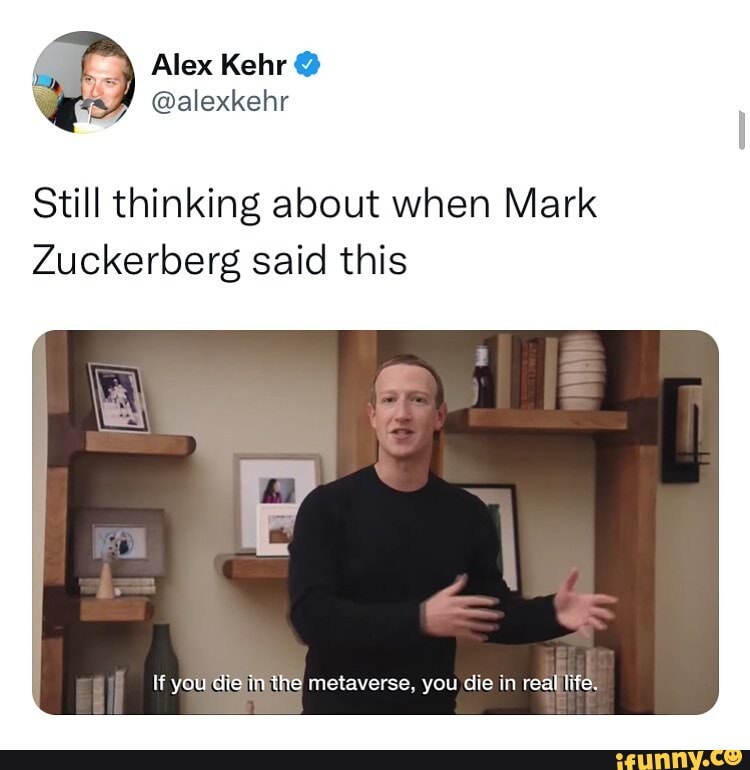