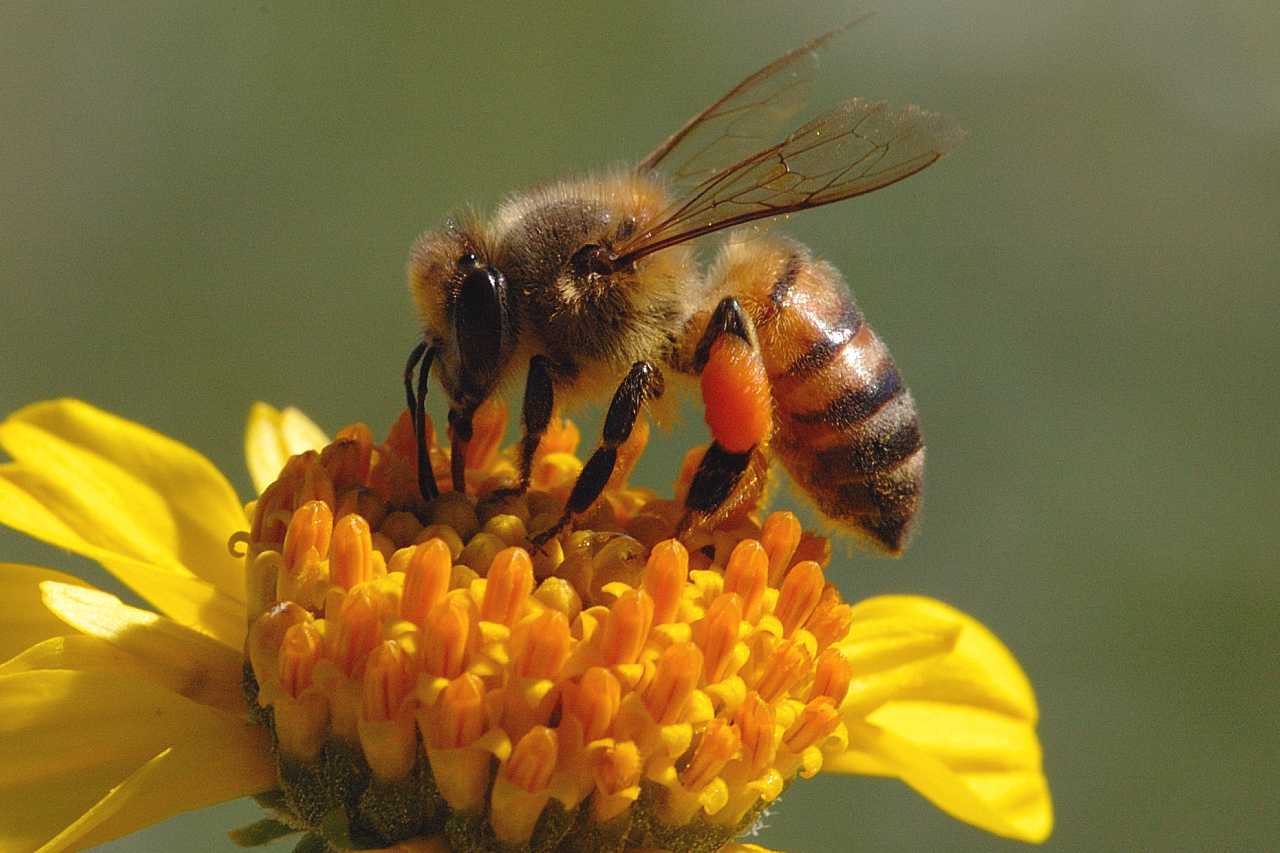 Your Honey May Be Hiding Something: How Those Jars Of Sticky Sweetness Might Be Sickening You

If you know that phrase, you’re probably older than you look. (You’re welcome.)

Also, you probably know that it is a wildly dated and quaint phrase. By today’s standards, in which virtually anything can be printed on a product label without fear of losing a lawsuit over it, no matter how ridiculous, the concept of “truth” being used to describe what goes into a food product is laughable.

And that even goes for honey. It seems like honey should be one product it would be pretty difficult to fake out consumers; after all, you are looking right at it when you buy it. It should have exactly one ingredient listed on the label, after all; surely if something was in there other than honey it would be apparent.

Unfortunately, imported honey can carry all kinds of toxic adulterants, from antibiotics to heavy metals. It can also be over-filtered, believe it or not, which leaves the honey without the pollen that helps allergy sufferers.

What’s more, sometimes what you’re buying and spreading on your toast and dribbling into your tea isn’t even honey at all: it’s a Frankenstein blend of water and sugar mixed with rice syrup or corn syrup.

As with most egregiously adulterated, faked foods, honey of this type usually comes from China–which you would think might make it easy to avoid. Unfortunately, due to a higher tariff imposed on Chinese honey by the U.S. in 2001, Chinese honey manufacturers began “ultra-filtering” their product. By removing the pollen–which is like a thumbprint for inspectors that tells them exactly what part of the world and even what region a particular honey is from–the manufacturers were able to begin smuggling their product into the U.S. without the extra tax by routing it through places like Latvia and Turkey.

Frighteningly, U.S. inspectors seems unable or unwilling to combat these sneaky tactics. A survey by Food Safety News that tested honey samples from across the nation in 2011, and found that in honeys purchased from big box stores and supermarkets, up to 75 percent were pollenless. Of those tested from natural food stores like Whole Foods and Trader Joe’s, all were found to have pollen.

This indicates that the national brands that buy their honey bulk from many sources–and often the cheapest they can find in order to maximize profits–may be cutting more corners than they would like us to know about. And the healthier stores are more likely to sourcing their honey from local apiaries.

But keep in mind that the lack of pollen isn’t the real issue here with the big-box/supermarket honey: it’s the lack of accountability. If honey manufacturers in China know that, by removing the pollen fingerprint from their product they are in no danger of being identified as the source of a given batch of honey, what’s to stop them from cutting corners even further?

Remember those heavy metals, antibiotics, and shoddy counterfeits? In the eyes of some shady manufacturers, the question surely becomes, why not?
###
http://www.rodalesorganiclife.com/food/whats-your-honey-hiding