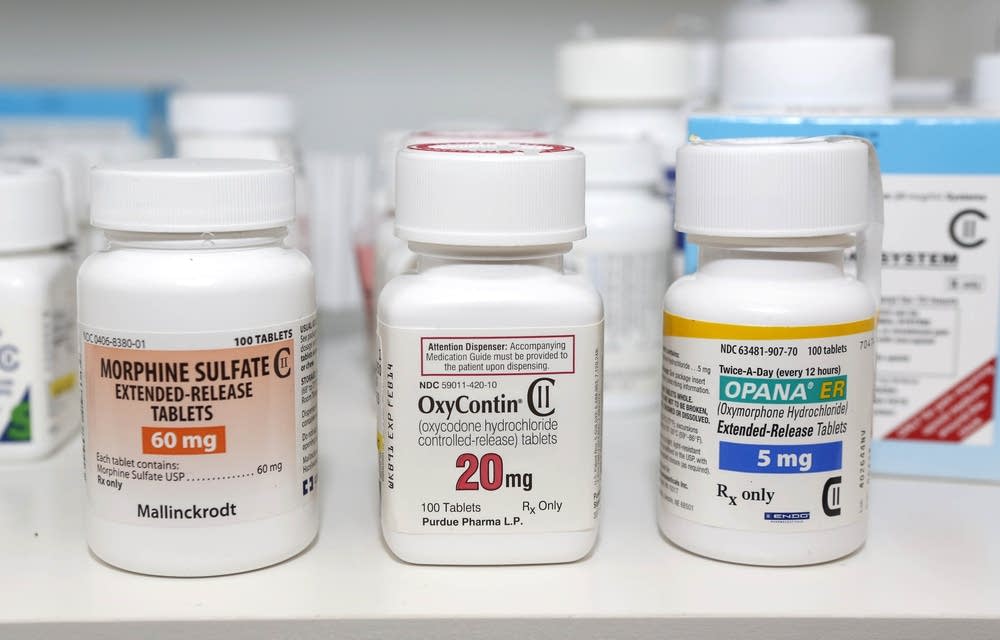 Just How Bad Is The Opioid Crisis? Here Is A Snapshot Of An Epidemic

The U.S. has suffered numerous drug crises over the course of its history, real and manufactured.

From the ban on absinthe at the turn of the last century–a case against which built almost solely on the story of one mentally unbalanced man who went on a three-day absinthe bender and murdered his family–to Prohibition, to Harry Anslinger’s reefer madness of the 1930s (which lingers to this day) to the parallel crack and powder cocaine epidemics of the 1980s and 1990s that resulted in such different outcomes for their respective users, Americans are no strangers to drug-related problems.

Which is why it is so important to make it very clear just how bad the opioid epidemic we are currently suffering really is. It has been called the worst drug crisis in American history, without hyperbole, that could well prove to be true. Death rates from opioids rival those resulting from AIDS during the 1990s, with numbers reaching nearly 30,000 per year. It affects people from all walks of life, across all regions of the U.S., destroying homes, families and lives–and it is perfectly legal.

But that’s not the only thing that makes it different. Here are a few snapshot facts:

• Opioids now kill more people than cars – In 1999 there were more than twice as many motor vehicle deaths as there were fatal drug overdoses. By 2014 those numbers were inverted, with nearly 40 percent more deaths form overdoses than car crashes. In 2014, 29,230 people died in car crashes in the U.S., whereas 47.055 died of drug overdoses.
• Prescriptions are killing us – In 1999 cocaine and heroin combined killed about 5,700 Americans while opioids killed 4,030. By 2014 opioid deaths had jumped 369 percent, while cocaine-related deaths have dropped below those caused by benzodiazapines, a common sleep aid and anti-anxiety medication.
• Here’s why: Opioid prescriptions have tripled – At least a factor in the surge in opioid abuse has to be the fact that prescriptions written for opioids have tripled over the course of 20 years. In 1991 doctors wrote about 76 million prescriptions for opioids. That number surged up to 219 million by 2011.
• Opioid prescription drug addiction knows no racial bounds – While much of the media spotlight on increased opioid abuse and its attendant problems has focused on white, middle-class users, the rate of abuse has skyrocketed among African-Americans and Latinos as well, going hand-in-hand with an uptick in heroin abuse among all racial groups as cheap Mexican heroin has flooded the U.S. since about 2005.

And if you are one of those people who still subscribe to the tired old stereotype that tells us that drug abuse and drug addiction are about illicitly manufactured drugs, and only happen to “those people,” consider this: there are now 12 states where there are more prescriptions for opioid drugs than there are people.

These drug companies are killing us, and they are making a killing doing so. As you watch season two of “Narcos,” following the life and death of Pablo Escobar, consider who the real drug lords are today.
###

How Bad is the Opioid Epidemic?