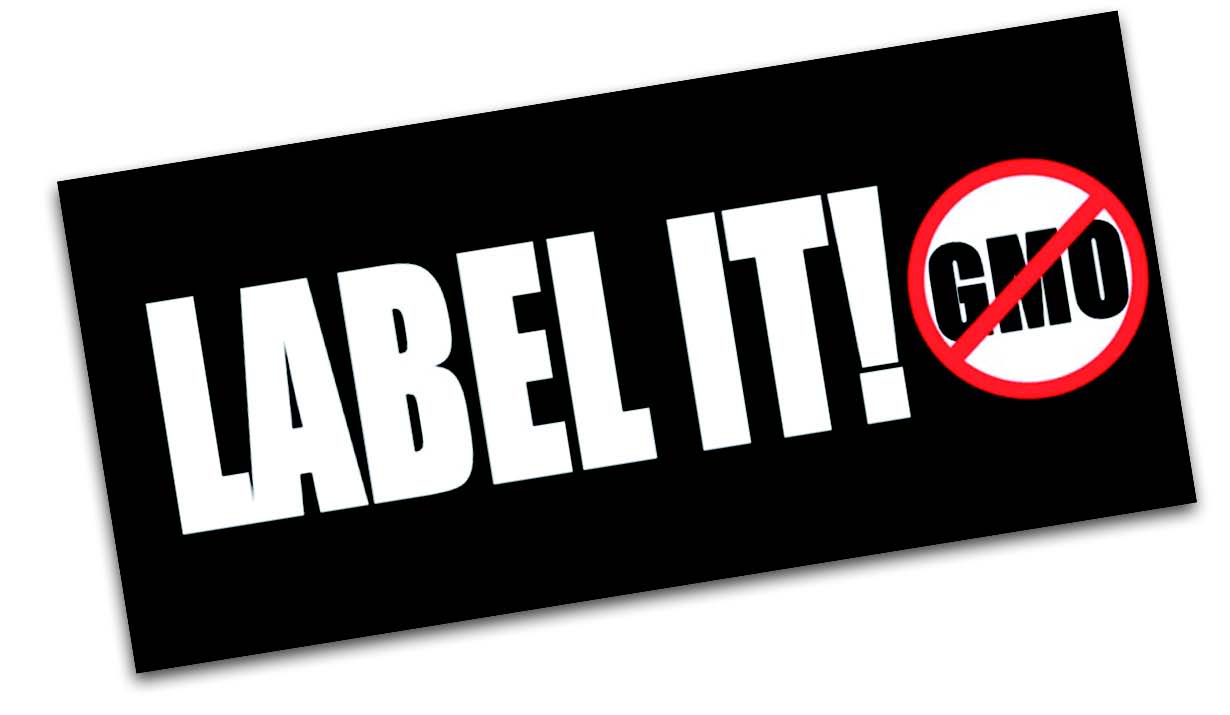 If you put a label on genetically engineered food you might as well put a skull and crossbones on it.”
–Norman Braksick, president of Asgrow Seed Co., a subsidiary of Monsanto, quoted in the Kansas City Star, March 7, 1994

In this day and age, we are so very fond of our apocalypse tales. From zombies to meteors to tidal waves to alien invasions–it’s almost as if we can’t wait for the end of the world to arrive.

Well if that’s the case, then agri-chemical companies like Monsanto are right on track with the current zeitgeist.

In an Orwellian move of epic proportions, the forces of big GMO money and power have put forward a bill called the SAFE Act, which stands for The Safe and Accurate Food Labeling Act. Far from rendering food safe or the labeling accurate, the bill would actually prevent states or the FDA from ever labeling foods containing GMOs as such.

That’s right, the federal government wants to take away the right of the states to decide how best to label the food their citizens eat and feed to their kids, even with polls showing that upwards of 90 percent of Americans favor labeling GMO foods.

The insanity and unpopularity of the bill notwithstanding, a version of the SAFE Act–known to detractors as the DARK Act, or the Deny Americans the Right to Know Act–has already passed the House, and the Senate Agriculture Committee. All that’s left to prevent this odious abrogation of the rights of Americans to know and understand what goes into their food is a Senate vote, scheduled for this week.

The bill would prevent states from adopting GE labeling laws which have gained broad support over recent years. The proposed law would also prevent states from making it illegal for food companies to label products that contain GE ingredients as “natural,” as Connecticut has already done.

Proponents of the bill like the Grocery Manufacturers Association (GMA), representing over 300 food and beverage industry giants, argue that a 50-state patchwork of GMO labeling policies would be expensive–an argument that defies logic when one considers how often food companies change the labels on their products voluntarily.

The same arguments were put forth when the FDA was pushing for nutrition content labeling on products, and it should be ignored in the same way it was then.

The reason GMOs don’t want the products labeled as such is that people simply don’t want to buy them. As more and more information becomes available about the frightening and destructive practices of GMO manufacturers, more and more people are justifiably revolted.

Perhaps GMO companies should rethink their business strategy: if selling your product requires that people aren’t aware that they are buying your product because they find it horrific, then maybe its not such a great product to begin with.

Look at the quote at the top of this column again. If the producers of the GMOs think labeling their product as such is a death sentence, what should the rest of us think?