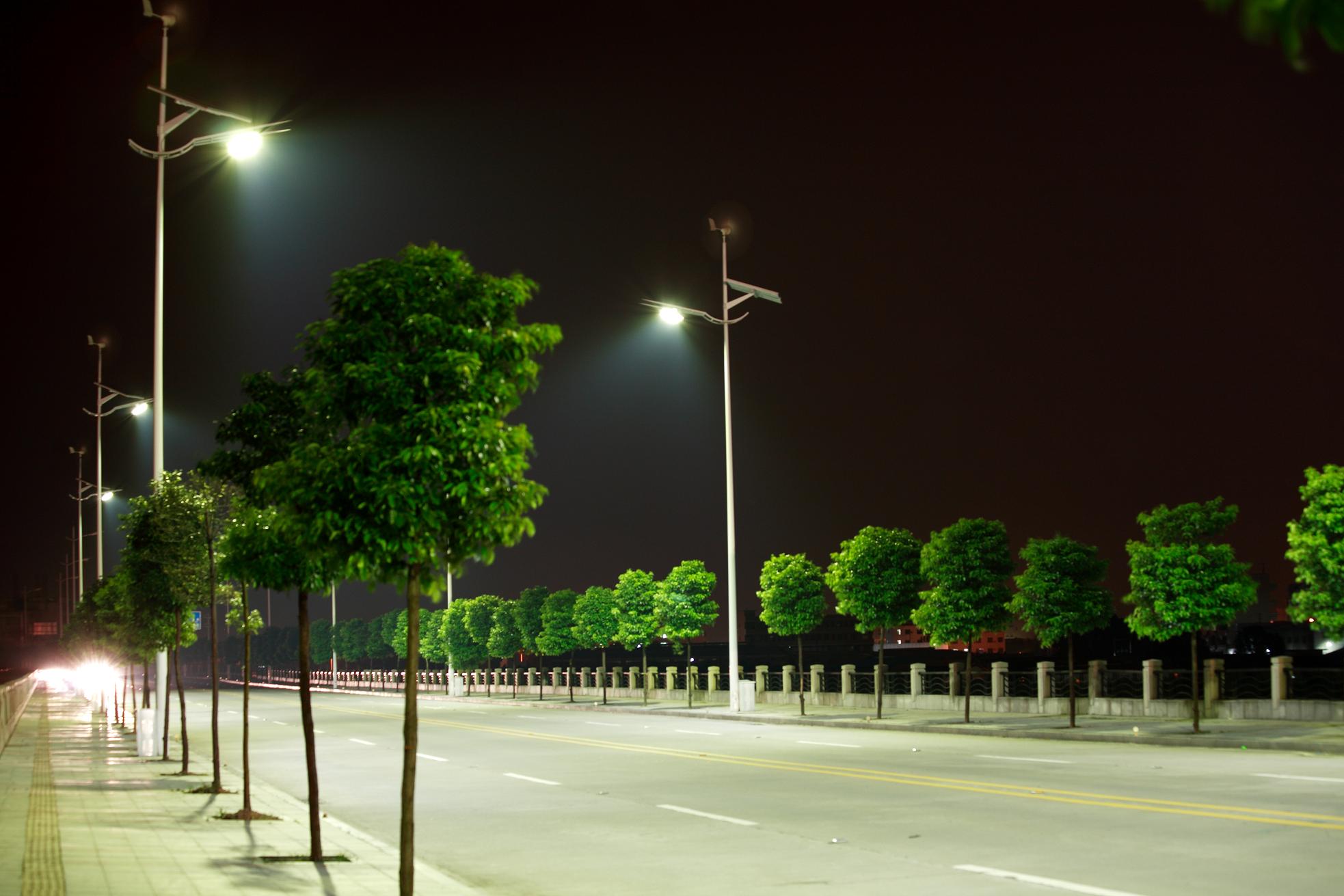 A new study seems to indicate that people with higher exposure to bright street lights in their neighborhoods have a harder time falling asleep and staying asleep than people in less brightly lit areas.

Of course, anecdotally most everyone probably suspected that something like this might be the case. Excess light has long been suspected of interfering with sleep, as anyone who has ever worked the third shift can tell you. But now, according to lead author Maurice M. Ohayon, MD, PhD, researchers actually have “proof.”

The researchers interviewed over 15,000 people across the United States from 2002 to 2009, asking participants about their sleep habits. Some of their questions included:

• Participants’ bedtimes
• How much sleep they usually got
• How that amount of sleep changed or didn’t between weekdays and weekends
• Participants reported on sleep habits for the past week, month and past year.

Interestingly, the study went all the way to space in order to gather the data needed to determine the amount of external light participants were exposed to. Researchers used night-time light radiance (NLR) data from Defense Meteorological Satellite Program’s Operational Linescan System, which provided the radiance geolocation for each participant’s home. Using these measures, and with an exact fix on the participants latitude and longitude, the researchers were able to determine precisely how much external nighttime radiance was present for each one at the time they reported in.

Not unexpectedly, those with greater exposure to nighttime light radiance (NLR) had increased daytime sleepiness and greater likelihood of circadian rhythm disorder. They were also more likely to be dissatisfied with the quality and quantity of their sleep.

The other notable findings for those with a higher radiance included a greater rate of “confusional arousals,” higher fatigue levels, and excess sleepiness plus impaired functioning.

That last finding by all rights should get Dr. Ohayon much more attention than he has so far. By some measures daytime sleepiness can lead to more traffic accidents, reduced function at work, depression, anger and irritability.

Some have posited that the reduced melatonin levels caused by excess light could contribute to the sleep issues as well. And with a plethora of studies that point to melatonin as a protecting agent against cancer, this sleep study could take on even greater significance.