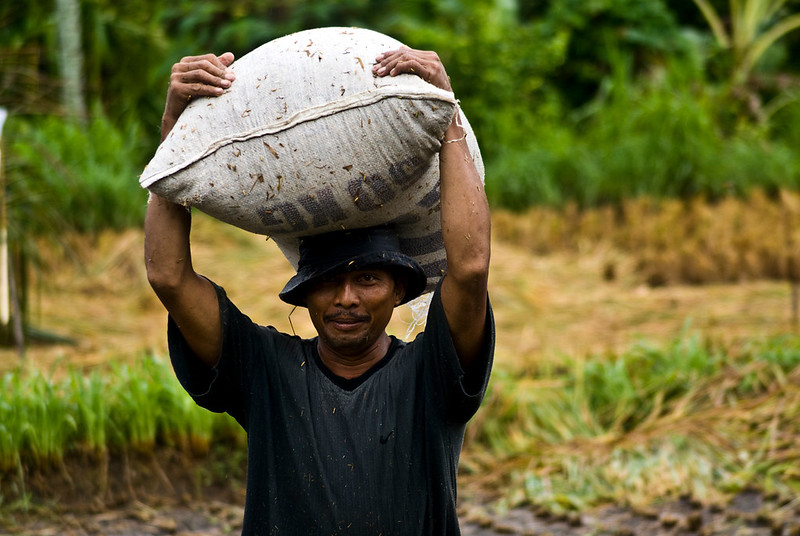 A Perfect Circle: New Doc Circle Of Poison Paints Alarming Picture Of Pesticides Coming Back To Us Even After They’re Banned

“Ring around the rosie, pocket full of posies…”

You may have heard some variation of this child’s rhyme growing up–heck, your own children may know it. It’s a seemingly innocent chant that is part of a game in which children hold hands and dance in a circle until it’s time for the falling down part, or in some cases a bow or a curtsey.

It sounds like an innocent nonsense rhyme, something to keep the little ones occupied for a few glorious moments.

But legend has it that the origins of the rhyme are somewhat more sinister than that. The tale is that the rhyme came out of the Great Plague of the 17th century. The story has it that the “ring around the rosie” refers to the rash people suffering from the pneumonic plague would present with in 1665, and that the pocket full of posies was something people carried with them to ward off the scent of death that permeated the air.

The purported meaning of “all fall down” is obvious, in the context of the song.

The imagery of a mindless, deadly circle is brought to mind in hearing about a documentary that is gaining support called Circle of Poison, which shows the deadly way that even banned pesticides come back to haunt us.

The idea that testing on chemicals by government entities is used to decide that some are too dangerous to use, and thus are banned, is quaint, to say the least.

What actually happens, as the filmmakers point out through interviews with people like Noam Chomsky, Jimmy Carter, and the Dalai Lama is that once companies are finally banned from making and selling their poison on U.S. soil, they simply pick up stakes and start making the stuff in less fortunate countries.

Filmmakers Nick Capezzera, Evan Mascagni and Shannon Post deftly employ haunting images of some of the deformed and diseased victims of this corporate “largesse,” including a 38-year-old woman from India who remains incapacitated to this day, ever since she ran behind a pesticide-spraying helicopter when she was a little girl. And a Mexican boy suffering cirrhosis of the liver, doing his best to live with a massively expanded torso the size of a barrel due to the disease.

And the circle is complete when Americans buy products from these countries that have been treated with chemicals. So while cancer rates in Argentina near these treated fields are skyrocketing, and that Indian woman and Mexican boy and thousands more like them suffer, so do unwitting Americans–all so agri-chemical can continue to line their pockets on the sale of poison.

Check out Circle of Poison if you have a chance–you won’t look at that imported produce the same way again.

Because the bottom line is, if there’s a plague–whether it be viral or made of man-made chemicals–the end result is always going to be the same: