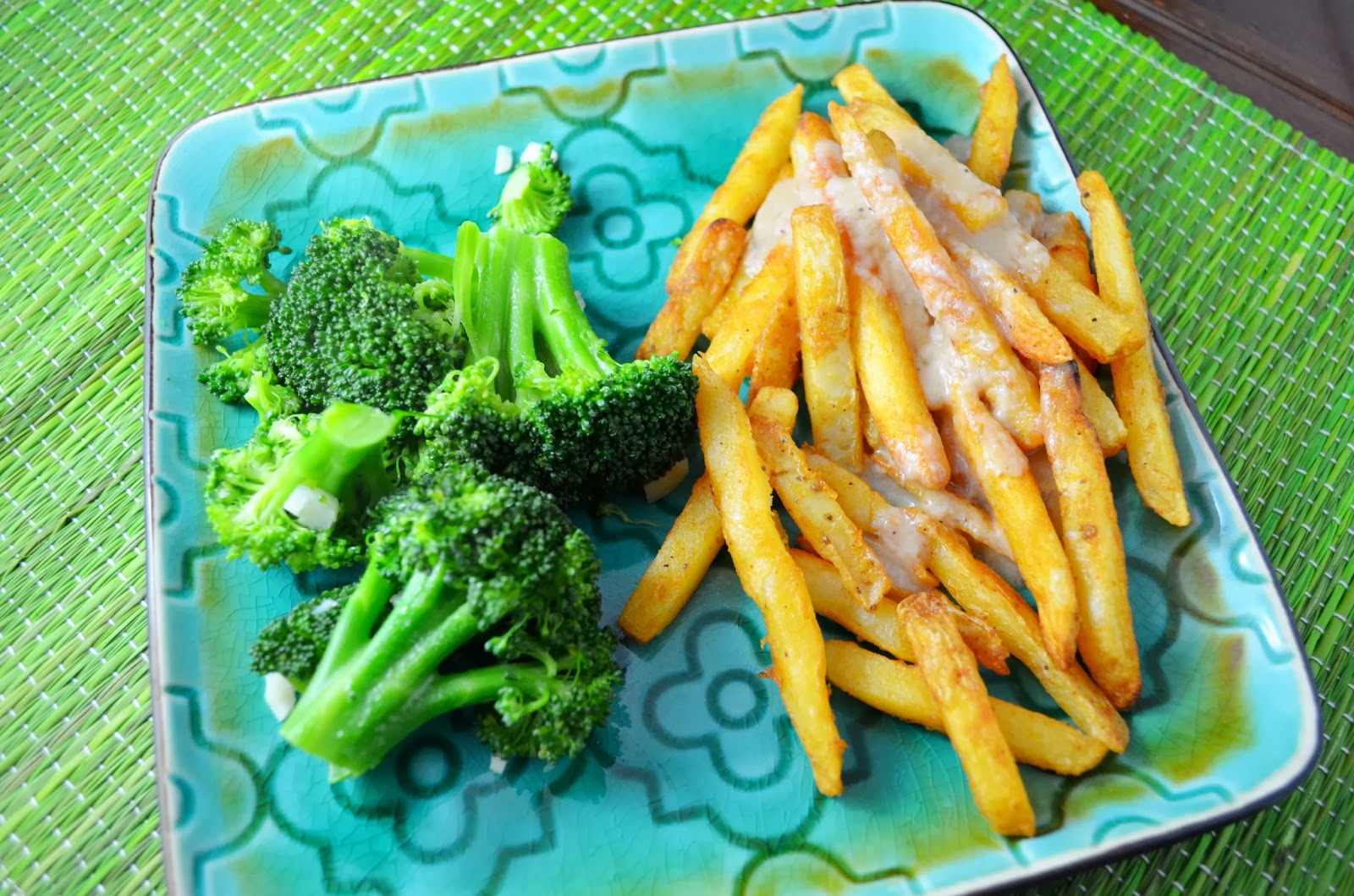 Rebel Rebel, Don’t Eat Those Fries: How Appealing To Kid’s Rebellious Nature Can Help Their Nutrition

Ah, the rebelliousness of youth. No matter how many years removed we are from our teen angsty years, we all probably remember–with the odd internal cringe–our rebellious times. Back when we knew with the utmost certainty that not only were our parents wrong, wrong, wrong about everything, but that there was no way in a million years any of us were ever going to turn out like them.

My how times have changed.

Except they really haven’t–just our perspective has. Teenagers still know better than the rest of us, and we are still hopelessly stuck in our old ways that are dumb, dumb, dumb.

But one research team has decided to use this rebelliousness in teens and parley it into something that may well benefit them the rest of their lives.

The study, titled “Harnessing Adolescent Values to Motivate Healthier Eating,” co-authored by Christopher J. Bryan of the University of Chicago Booth School of Business, and David Yeager of the University of Texas has done exactly what the titles says and explored ways to use that rebellious nature to steer kids toward healthier eating choices.

Published in the journal Proceedings of the National Academy of Sciences, the authors are not shy about their agenda–nor about acknowledging that it is the poorest communities whose health is hardest-hit by bad food policy. That is to say, the authors don’t shy away from the sad fact that high fructose corn syrup and other horribly unhealthy “foods” are subsidized to the hilt while fresh fruit and vegetables remain largely out of reach for those at or below the poverty line.

“Our goal here was to portray healthy eating as a way to take a stand against injustice–to stand up for vulnerable people who lack the ability to protect themselves,” they wrote.

The researchers worked with groups of eighth graders and attempted to show them how healthy eating could be an act of independence, a way of saying to no to the big corporations and their government lackeys who run our lives in a way that serves the goals of social justice.

“We took a two-pronged approach to this,” said Bryan. “First, our healthy eating message was framed as an exposé of manipulative food industry marketing practices that influence and deceive adolescents and others into eating larger quantities of unhealthy foods.”

By exposing the underpinnings of big food’s manipulations and lies–deliberately formulating foods that are addictive, encouraging over-consumption, and attempting to make unhealthy foods appear to be healthy through deceptive labeling and marketing–the researchers painted a picture for the teens of how they are being manipulated and controlled.

So maybe education is they key–and knowing who is REALLY trying to run our lives.
###
http://www.medicalnewstoday.com/releases/312894.php