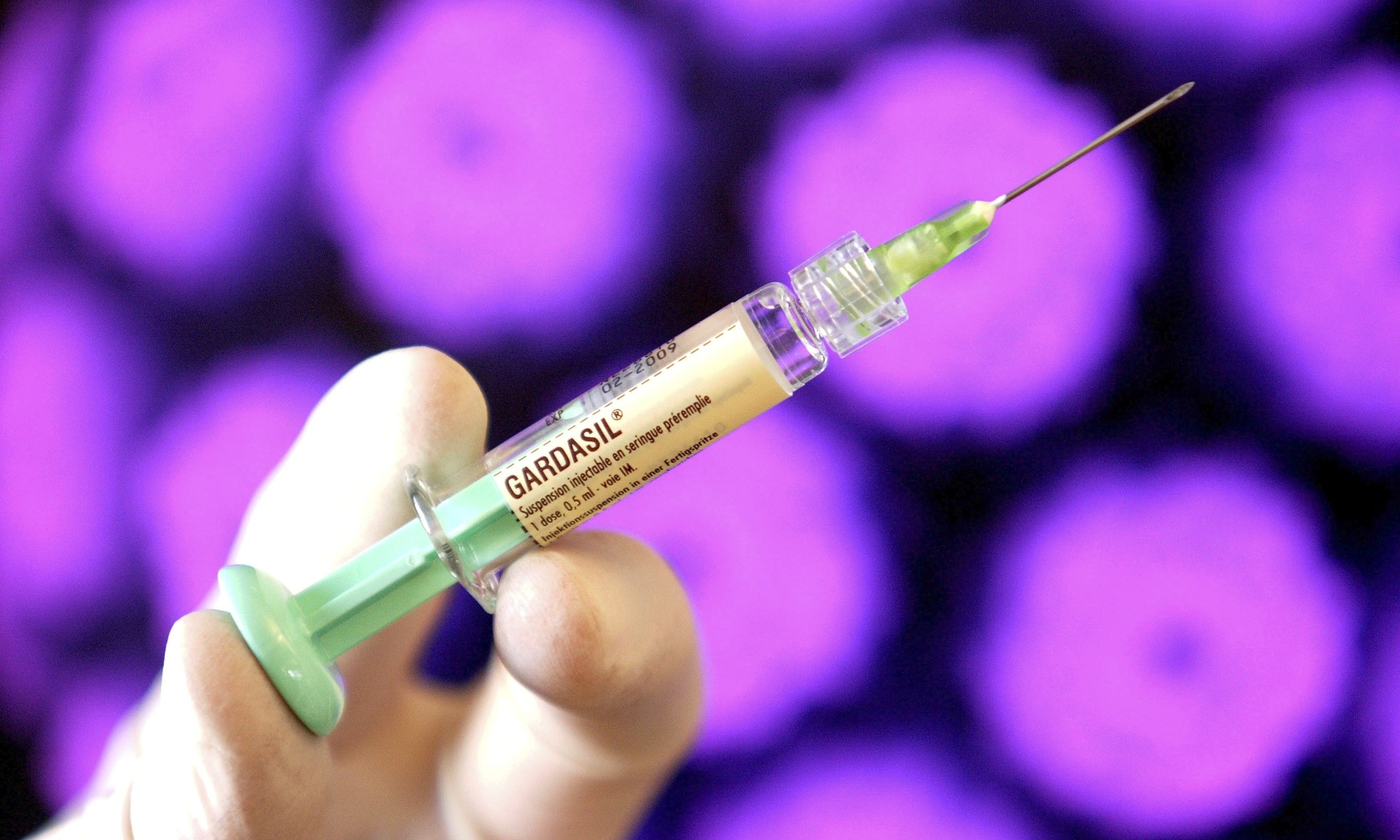 A recent ABC story took a decidedly sour tone recently when reporting on the decline in parental support for mandatory HPV vaccines, citing poll numbers that show a clear trend toward people preferring to opt out of the vaccine if they so choose, or at least to have the option.

The latest numbers show that a mere 21 percent of parents are in favor of mandatory HPV vaccines as part of the requirements to enter school–meanwhile, the number of parents who said they support the vaccine as a school-entry requirement if it includes an opt-out clause shot up to 57 percent approval.

“We were expecting a higher number of parents supporting vaccine requirements,” said study author, William Calo of the University of North Carolina in an ABC interview. “21 percent is a lot lower than we expected.”

The study found that parents cited reasons like they thought the vaccine was a ploy for drug companies to boost their bottom lines (32 percent of respondents), and that they were concerned about long-term adverse health effects (23 percent).

So, for ABC and Dr. Calo, it’s hard to imagine why parents might be skeptical of the HPV vaccine in particular becoming mandatory. But when you look at certain facts, it is hard to fault the parents for hesitating.

Gardasil earned Merck a whopping $1.9 billion in sales last year alone, a portion of which went to Merck’s president of the vaccine division, a position she took months after her tenure as head of the CDC ended. During the time she headed the CDC, she helped push through approval of Gardasil, generating controversy for alleged corner-cutting in the testing process. In June she sold about half of her Merck stock, valued at $2.3 million.

As to the second parental objection, that the vaccine can cause long-term health issues, let’s visit the case of 13-year-old Colton Berret. He dutifully took the HPV vaccine, and shortly after became paralyzed from the neck down. He is still forced to use a breathing apparatus, and although he still suffers from some paralysis, he has regained the ability to speak. His family doctor was so horrified by what happened to this young man that he has ceased giving the vaccine to boys, and issues a warning to girls and their families as well.

And this isn’t a case of cherry-picking: there are thousands of cases like Colton’s around the world. Japan stopped recommending the HPV vaccine altogether following a spate of similar problems facing girls. A recent school strike in Columbia to draw attention to the suffering of their girls at the hands of the HPV vaccine ended in the government agreeing to study the matter.

You don’t have to be some sort of media-created stereotype of an anti-vaxxer nut to realize that there are a great many problems surrounding the HPV vaccine. The fact that there are people continuing to push to increase its use for the sake of profits, despite all these facts, is truly troubling.