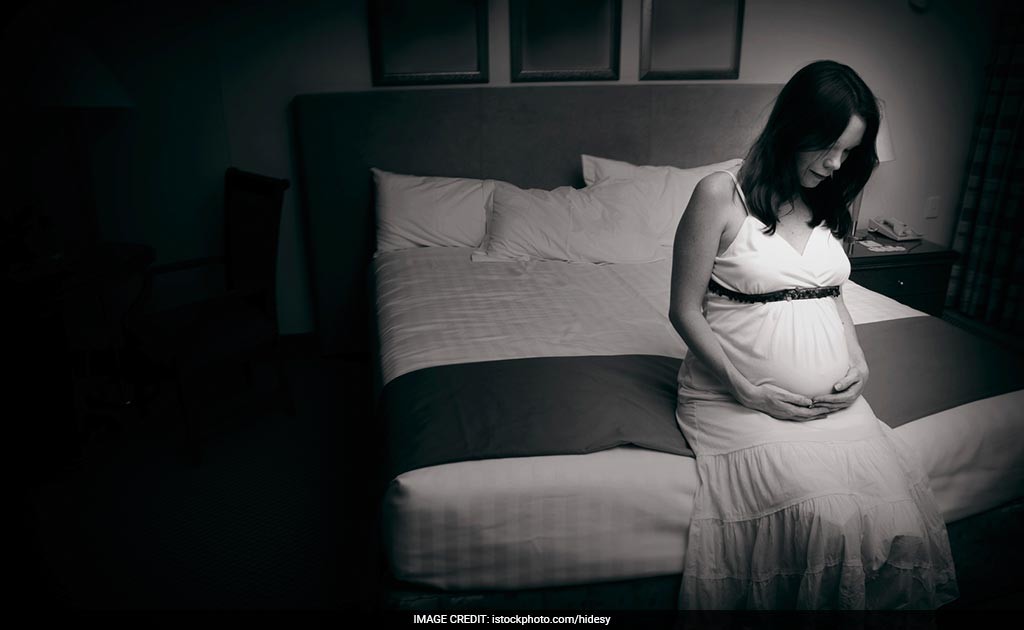 It’s got to be hard being pregnant. All the changes wrought on a woman’s body must tremendously stressful–both physically and mentally.

That’s probably why SSRIs or selective seratonin re-uptake inhibitors are the most common type of antidepressant prescribed to women who are pregnant.

However an alarming new study presents compelling evidence that the use of such drugs during pregnancy is associated with a higher risk of language disorders including dyslexia in the woman’s offspring.

The children of women who took SSRIs while they were pregnant had a 37 percent higher chance of having speech or language disorders compared with those of women who reported depression, but who remained unmedicated with SSRIs during their term.

Study lead Dr. Alan Brown explained in a CNN interview the way this works in the real world: if a mother doesn’t take SSRIs during her pregnancy, her child’s risk of developing speech disorders is about 1 percent. But the study showed that on SSRIs, that mother’s offspring’s chance of developing such a disorder rises to 1.37 percent. That doesn’t seem like a lot, but the sheer population of the world and the numbers of people on SSRIs makes it a significant difference, according to Dr. Brown.

“When you have relative risks that are 1.37, they’re considered to be low,” he said. “But because so many people are exposed–6 percent to 10 percent of mothers are exposed (to antidepressants) throughout the world–it’s increasing the public health burden.

“I don’t think individuals have to worry about this, but I do think at the population level it makes a very big difference,” he added.

The study, published in the journal JAMA Psychiatry culled data from the records of some 850,000 live births between 1996 and 2010 and categorized the mothers into three groups: one that purchased SSRIs at least once during their pregnancy, one group that had been diagnosed with depression but did not purchase antidepressants, and a third that had never been diagnosed with depression nor purchased antidepressants.

The study assumed the purchase of antidepressants to represent women who considered themselves to be depressed. Interestingly, the women who purchased SSRIs more than once during their pregnancy showed an even higher risk of speech or language disorder in their offspring compared with the women in the other groups.

“These disorders are quite prevalent in the population. They cause significant impairment,” Brown said, adding that dyslexia, articulation disorders and other diagnosed language disorders can have a “…potentially big effect on school function and later life function. It’s a significant public health issue: A lot of therapies, speech language therapies, a lot of funds get invested. It’s a large burden to society and also to individuals.”

It may be a cruel choice, nine months of depression going untreated–at least with SSRIs–or a lifetime of speech disorders.

Add that to the list of the sacrifices we ask mothers to make.
###
http://edition.cnn.com/2016/10/12/health/antidepressants-ssris-pregnancy-dyslexia/index.html