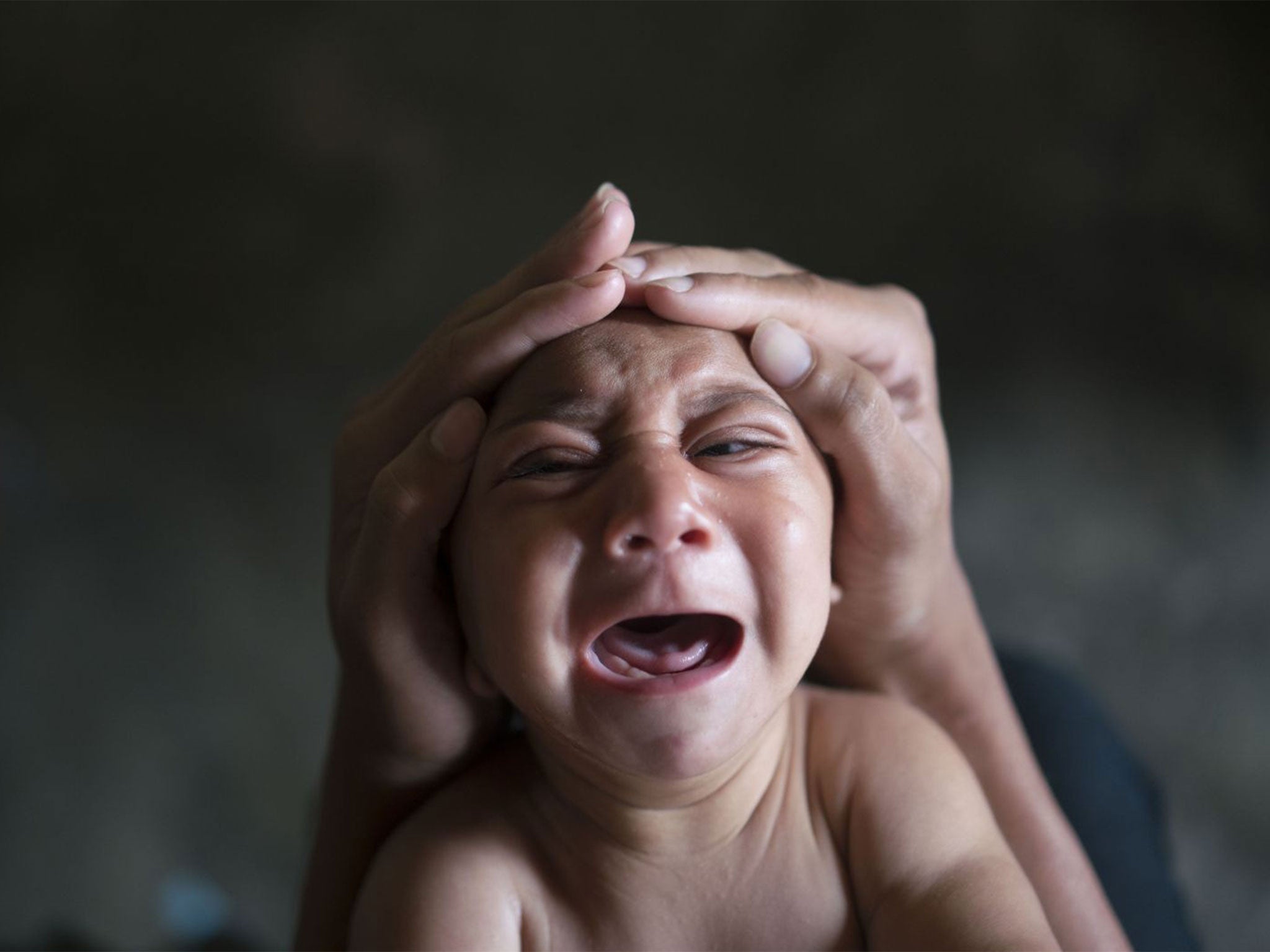 By now you’ve surely heard of the Zika virus, a heretofore unremarkable mosquito-borne infection found in parts of South America and Africa. It has been around for 50 years, or at least we’ve known about it that long. Indeed, it is estimated that thousands of people are infected with it each year in Africa alone, thousands more in South America. Maybe even millions.

But here’s the thing: it never really came up before. That’s because its symptoms are usually very mild, similar to a cold or a bout of the flu. Most people who catch it don’t even know they’ve been infected.

Now, suddenly, seemingly out of nowhere, the Zika virus has been alleged to be the cause of a rash of microcephaly cases in Brazil–those horrific pictures we’ve all seen of the babies with severely deformed and underdeveloped skulls. We aren’t given any explanation for why the disease is suddenly causing these horrific defects after 50 years with no such link; that’s just he way it is. The Brazilian government quickly put it out there that the microcephaly was linked to Zika, despite a dearth of research.

But now a pair of independent doctors’ groups in South America have dropped a bomb on the received wisdom of the Brazilian Health Ministry and the CDC: the symptoms are not caused Zika, but instead by a pesticide that coincidentally has been heavily sprayed in the area where the Brazilian microcephalic babies showed up.

And there’s good reason why health authorities in Brazil might be quick to link the deformities to Zika: the chemical in question, pyriproxyfen was added the drinking water in Pernambuco, the Brazilian state where most of those “Zika babies” showed up.

As the doctors’ group Physicians in Crop-Sprayed Towns reported, this pesticide is indeed linked to the Zika virus, but only in the sense that it was added to the water there in order to try to kill the Aedes aegypti mosquito, the type that carries Zika.

“Malformations detected in thousands of children from pregnant women living in areas where the Brazilian state added pyriproxyfen to drinking water is not a coincidence, even though the Ministry of Health places a direct blame on Zika virus for this damage, while trying to ignore its responsibility and ruling out the hypothesis of direct and cumulative chemical damage caused by years of endocrine and immunological disruption of the affected population,” read the report.

Another doctors’ group, the Brazilian Association for Collective Health penned an open letter to the people of Brazil, questioning the health ministry’s zeal for pinning the malformations on the Zika virus, and ignoring other possible factors. Indeed, as many have asked, with Zika widespread in Colombia, the Pacific and Africa, where are the non-Brazilian microcephaly cases?

“Previous Zika epidemics did not cause birth defects in newborns, despite infecting 75 percent of the population in those countries,” read that report. “Also, in other countries such as Colombia there are no records of microcephaly; however, there are plenty of Zika cases.”

Indeed, even the World Health Organization is hedging their bets on a definitive cause.

“Although a causal link between Zika infection in pregnancy and microcephaly has not, and I must emphasize, has not been established, the circumstantial evidence is suggestive and extremely worrisome,” said WHO General Director Margaret Chan last month.

Its time for the media to stop parroting the talking points of the CDC and others who are seeking to exonerate Monsanto and pesticides in general before research has even begun.

All those bees we’re killing, and all that nalen we’re spraying and all the panic we’re fomenting is beginning to sound like a kid’s lie spiraling out of control. We’ll never know just how dangerous pyriproxyfen really is if we never study it, and we’ll never study it if these lies are allowed to continue.